From a different perspective

The story of a successful interior is rarely written by a single author. In many cases, the very first chapter to the story is conceived by some of the most talented and innovative people in the world of high-end interior design. Over the years we have been in the fortunate position to build on their vision and imagination. The best designers bring out the best in us. 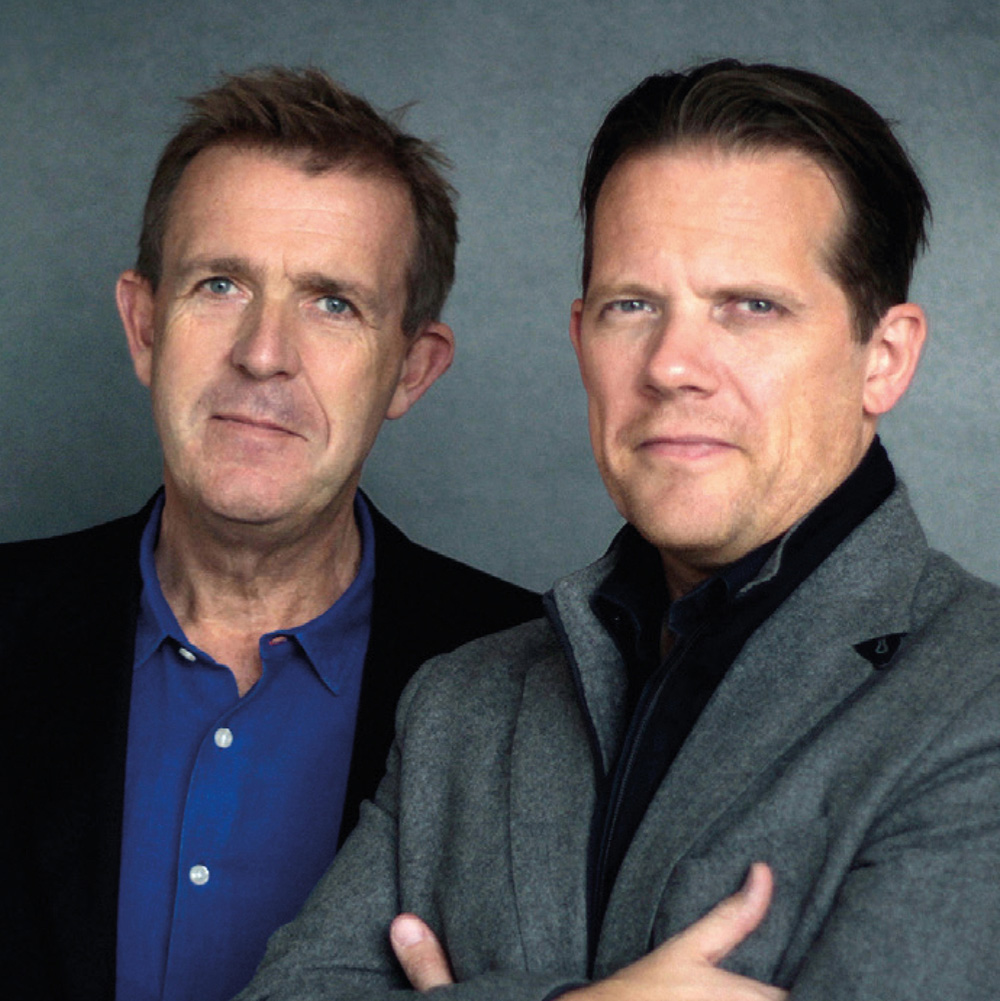 Bannenberg & Rowell greatly value our cooperation with DKB: they are thorough, responsive and efficient – producing work of the highest quality. 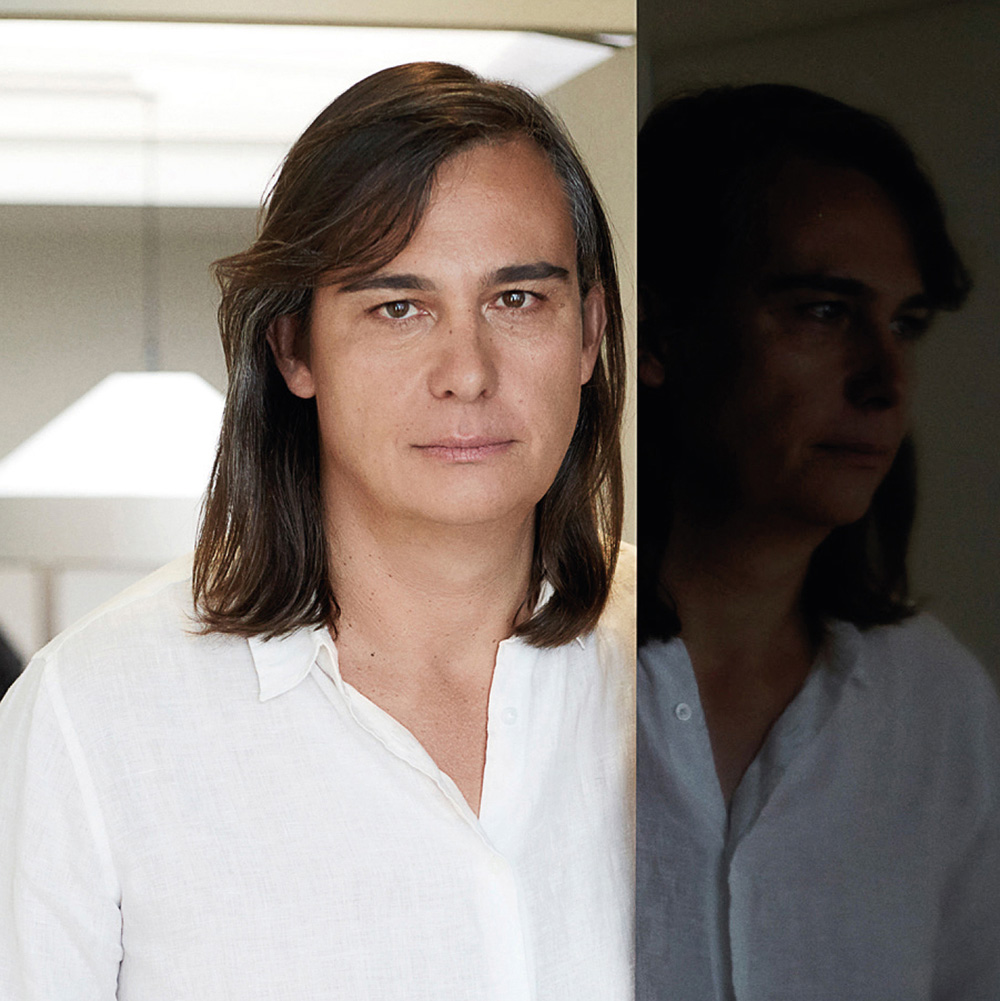 By working with DKB we have discovered new standards in terms of high quality interior projects. They fully understand interior designer concepts without misinterpretation and the quality of their engineering is absolutely top notch. They don’t make any compromises or “shortcuts” which allow them to deliver the best quality interiors. 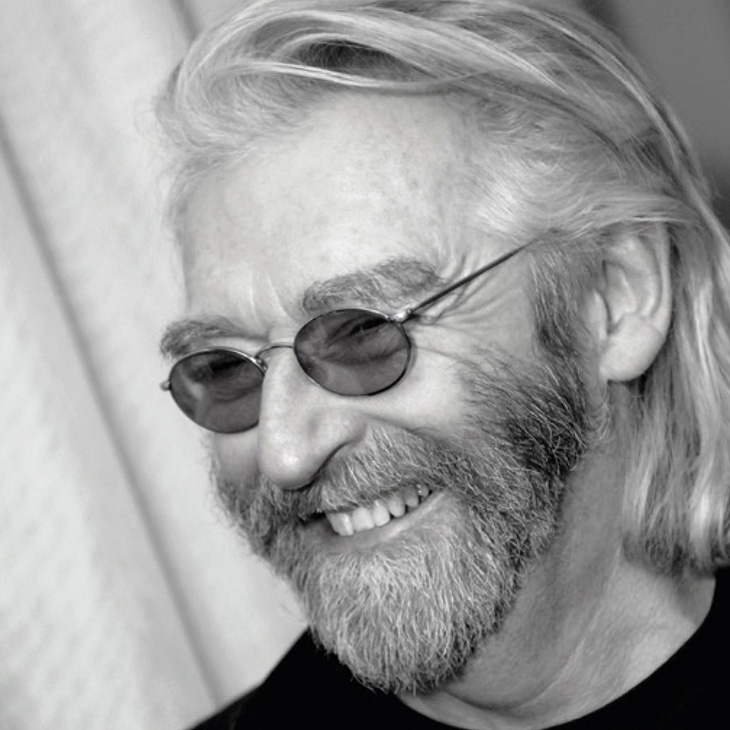 Over many years I have collaborated with De Vries and De Klerk Binnenbouw and together we have created 10 Feadships. The craftsmanship of De Klerk has always been astounding, the thoroughness of their detailed workshop drawings was always impeccable and enabled the interior design to be implemented with perfection.

The most challenging project without doubt was to build the interior of the 50m Sussurro where the project brief was to achieve 50 knots. These criteria meant engaging in aircraft type fitting out materials which was unknown territory. The design detailing was also unknown territory as it encompassed many unusual finishes never part of their normal vernacular.

We sent aluminium honeycomb panels to Malaysia to be covered in split bamboo for wall panels. When the panels arrived back they were beautifully made by the Malay craftsmen but instead of the specified brown bamboo they were green! On protesting to the manufacturers their answer was, all you have to do is leave them in the sun for a couple of weeks and the brown will materialise naturally….it was November in Aalsmeer and the canals were frozen!